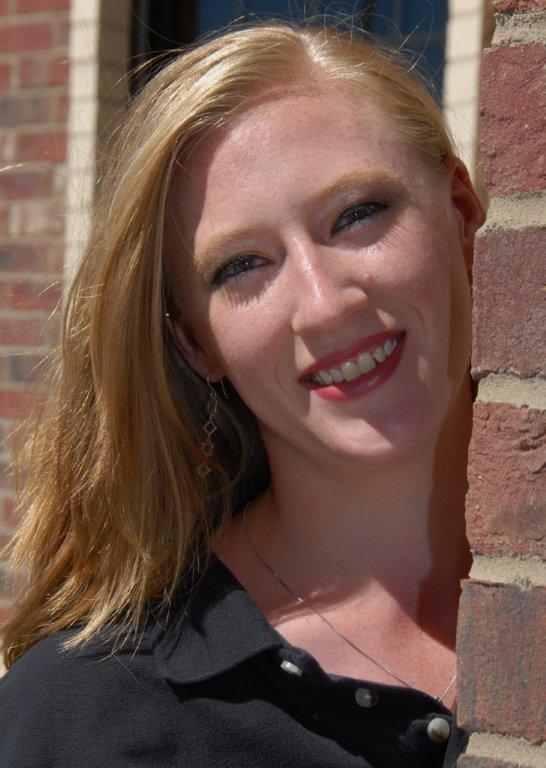 Roxann’s dance training began in 1993 with Neil Hess. In 2004, she came to the Lone Star Dance Academy. During the summers of 2001-2004 her dance training continued at the Jillana School Summer Dance Intensive. In 2003, she also attended a New York City Rockette Intensive, the summer of 2005 took her to a Summer Dance Lab at Whitman College. Along with almost twenty years of Nutcracker, her performances include “Lucy” in Dracula, “Molly Goodnight” in Lone Star Trilogy, “Firebird” in Firebird, and “Step Mother” in Cinderella. Another passion was performing at Amarillo Little Theatre. Those productions included “Will Rogers Follies”, “Joseph and the Amazing Technicolor Dreamcoat”, “Hello Dolly” and several Academy productions. The brightest spot in her life is a beautiful, blue-eyed daughter, Jada.