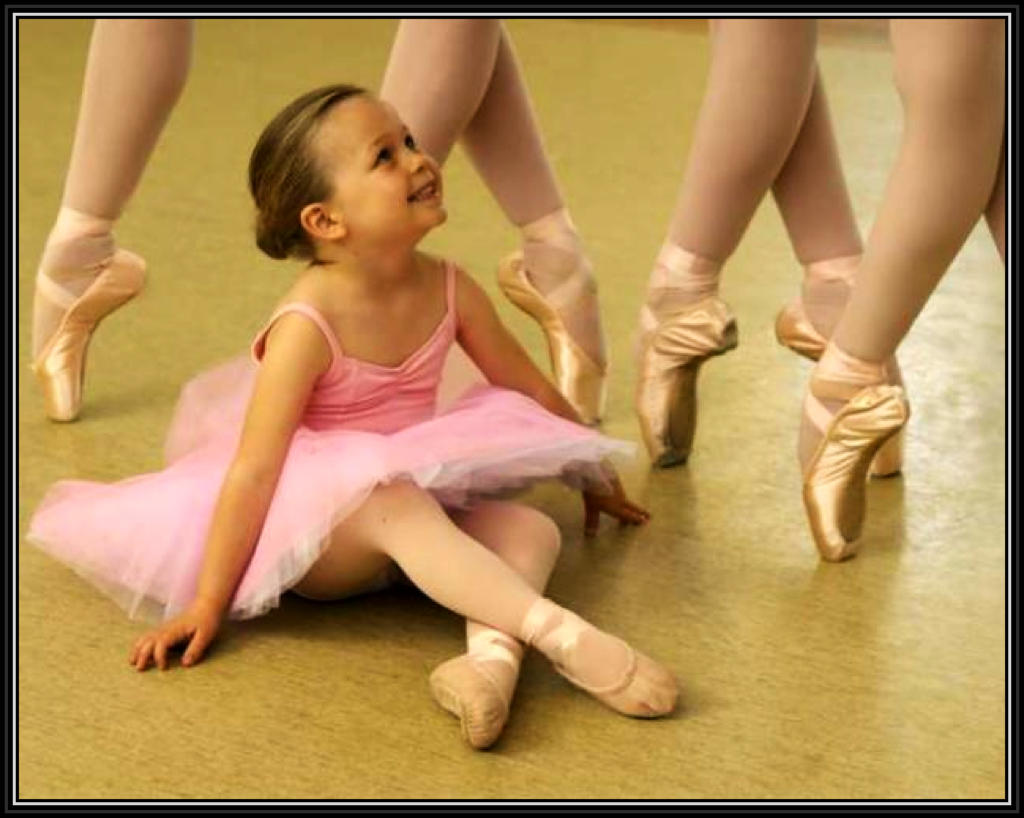 Dalhart Lone Star Dance Academy is located in the city of Dalhart, Texas offering dance classes for students of all ages and technique levels. Academy registration begins in August and is a nine month program; however, we have ongoing registration throughout the year up until the first of March. Students that will be in the Academy Unleashed Production (recital) and will need to register by December as that is when we are focused on the spring Academy Unleashed productions for Academy students. Please visit the LSDA Calendar for specific dates and information. Dancers can choose from a variety of dance classes such as ballet, tap, and jazz! LSDA also offers a great Summer Program as well with our classes running June & July. These classes are instructed by a team of Lone Star Ballet qualified instructors that take great pride in working with their students. Dancers enrolled in the Dalhart Academy will have the opportunity to learn choreographed dances and perform them in our Academy Unleashed Production each year. (Lone Star Dance Academy is the official school of Lone Star Ballet)

Dancers have the opportunity to learn choreographed dances and perform them in local community events if needed and requested. Must be nine years old or by special invitation from the Studio Director to audition.

Edgar Tarango is originally from New Mexico, but moved to Texas to start his professional career under the direction of Neil Hess. While attending college, he danced in TEXAS and LONE STAR RISING. While getting his Elementary Education degree at Texas Tech, he danced with Ballet Lubbock. After getting his degree, he moved to Russia to study with the St. Petersburg Ballet under Olga Radionaova during a summer. Then, he traveled to Argentina to study Ballroom Dance. After studying abroad, Edgar returned to Texas and continued with Ballroom dancing. Edgar now resides in Amarillo and has opened his own Ballroom Studio. His performances with Lone Star Ballet include Nutcracker, Cinderella, Dracula, and most recently as Octavian in CLEOPATRA. Edgar was also lucky enough to attend a workshop and dance with Cirque de Soliel in Florida.